MaxAngel, a startup launched in 2019, has released a new 4K projector MaxAngel M1 in December 2021.  The startup claims that MaxAngel M1 is the world’s first mass-produced TR0.21 laser projector with SP-RTIR super engine.

TR0.21 means that the projector has a throw ratio of 0.21. SP-RTIR engine is one of laser lighting engine technology. MaxAngel M1 is positioned as a replacement for a big-screen TV.

MaxAngel M1 is rated at 2500 lumens. Combined with 4K UHD resolution, HDR 10, and MEMC, it can bring a good image.

It has a built-in HiFi speaker with Dolby virtual surround sound. Its noise is as low as 28db to ensure a quiet operation.

How to Play 3D Videos on XGIMI Aura? 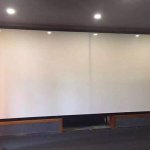 What is Glass Beaded Projector Screen? 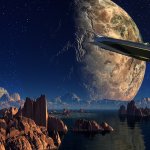 What is 3D Ready Projector? The Difference Between 3D and 3D Ready 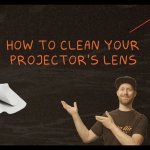 How to Clean Your Projector Lens?