*The conversion rate is based on the several manufacturers’ publicly disclosed numbers.

*The conversion result is just for reference because light source lumen has no regulated measurement standard. In addition, some merchants even labeled false brightness. 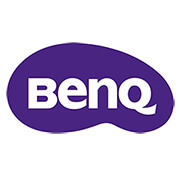 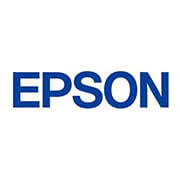 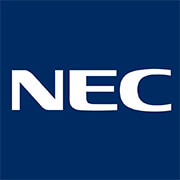 What is the projector ANSI lumen calculator?

When it comes to selecting a projector, brightness is one of the most important factors that consumers may consider. But it could be very confusing when the projector brand showing different units of brightness to pretend their projectors have very high brightness.

In that case, you may encounter that one cheaper and smaller projector seems to have a higher lumen than an expensive and bigger projector. Actually, regular projector brands use ANSI lumens or ISO lumens to show projector brightness, therefore be wary of other high-brightness tricks.

Here are some common units of brightness.

The brightness of a projector is usually expressed in terms of light flux, which describes the ability of a light source to produce a visual response per unit of time, in lumens.

Light source lumens: Light source brightness refers to the "most original luminance level" provided by the laser, bulb, LED lamp and so on in the projector. (Brightness that has not been cut by the camera or other factors.)

For example, 3,600 light source lumens convert to 120 ANSI lumens. So, when choosing a projector, if you see some small projectors marked with high lumen brightness, pay attention to the units. Because it converts to a very low ANSI lumen.

LED Lumens:LED Lumen is not international standard and it is only adopted by several LED projector manufacturers. It reflects the brightness sensed by the human eye. Generally, ANSI lumens= LED lumen value ÷ 2.4.

Lux:Lux is a unit of illuminance, which measures how much the luminous flux is spread over a given area.

Lumen vs Lux:lumen measures the total quantity of visible light, while illuminance describes the intensity of illumination on a surface. You can convert lux and lumen as follows:

In order to avoid consumers being confused and cheated by merchants, Projector1 projector lumen converter helps you better identify the true brightness of the projector.