LED Lumens VS ANSI Lumens: What Are the Differences?

It is known that lumens are the brightness unit in the projector areas. However, many projector manufacturers label their products with various lumen units, making consumers confused.

Recently, many manufactures label their LED projectors with LED lumens. Many projector users don’t know the difference between LED lumens and ANSI lumens.

LED lumens are relatively rare, which are adopted by some LED projector manufacturers. It is based on Helmholtz–Kohlrausch (HK) effect, which believes that the human eye views highly-saturated colors as brighter than they objectively are. Put it easily, LED lumens are the brightness sensed by the human eye.

How to Convert LED Lumens to ANSI lumens?

Please note that if the manufacturer adopts a different conversion rate when labeling LED lumens, the number should be subject to their official data. 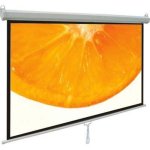 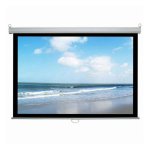 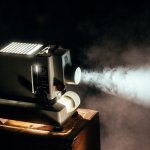