How do I Connect My Laptop to the Projector

Through the video output interface of the laptop, we can easily output the image of the laptop to the projector. What is the specific setting method?

Then, we can right-click to open the screen resolution option. Here we click “connect to projector”.

Generally, we use the projector to show ppt or some video documents. For specific settings, we can adjust the display in the screen resolution. Here, you can refer to the setting process of your own display.

Method 1 of connecting the projector to the computer: use HDMI HD cable to connect.

Prepare a projector (including remote control and power adapter), an HDMI HD cable and a notebook (model doesn’t matter).

If you don’t need to connect the projector anymore, pick up the remote control, press the exit key, and click OK.

Method 2 of connecting the projector to the computer: connect the VGA video output cable.

Today’s notebooks pay more attention to portability, because business notebooks often take them on business trips, so a lot of interfaces are omitted. Some projectors also have no VGA interface. We need to buy VGA external connectors on the Internet. There are many such products on the Internet, so we can search them. 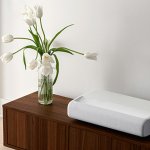 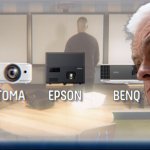 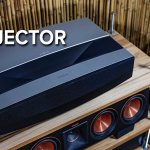 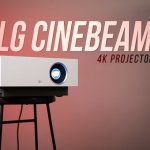 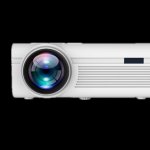 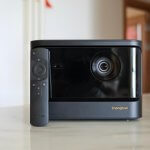 How to install APP on XGIMI HORIZON Pro?

What to Do if Epson LS500W Project Nothing On the Screen?

How to Update System of Your XGIMI HORIZON Pro?

How to Use XGIMI MoGo as a Bluetooth Speaker?